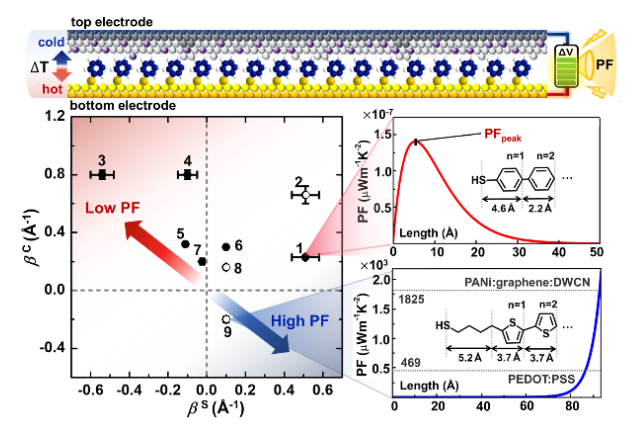 An Emerging Molecular Design Approach to Heavy-Atom-Free Phot... Next »