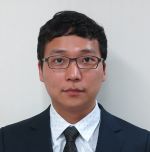 An increase in the carrier density of semiconductor nanocrystals can gradually change the origin of the optical property from the excitonic transition to the localized surface plasmon resonances. Here, we present the evolution of the electronic transition of self-doped Ag2Se colloidal quantum dots, from the intraband transition to the localized surface plasmon resonances along with a splitting of the intraband transition (1Pe–1Se). The minimum fwhm of the split intraband transition is only 23.7 meV, which is exceptionally narrow compared to that of metal oxide nanocrystals showing LSPRs, inferring that the electron–electron scattering is significantly suppressed due to the smaller carrier density. The splitting of the intraband transition mainly results from the asymmetrical crystal structure of the tetragonal Ag2Se CQDs and becomes distinct when the nanocrystal changes its crystal structure from the cubic to tetragonal structure. Maximizing the discrete energy levels in the quantum dot along with mixing with plasmonic characters may provide opportunities to fully harness merits of both the quantum confinement effect and localized surface plasmon resonance characters. 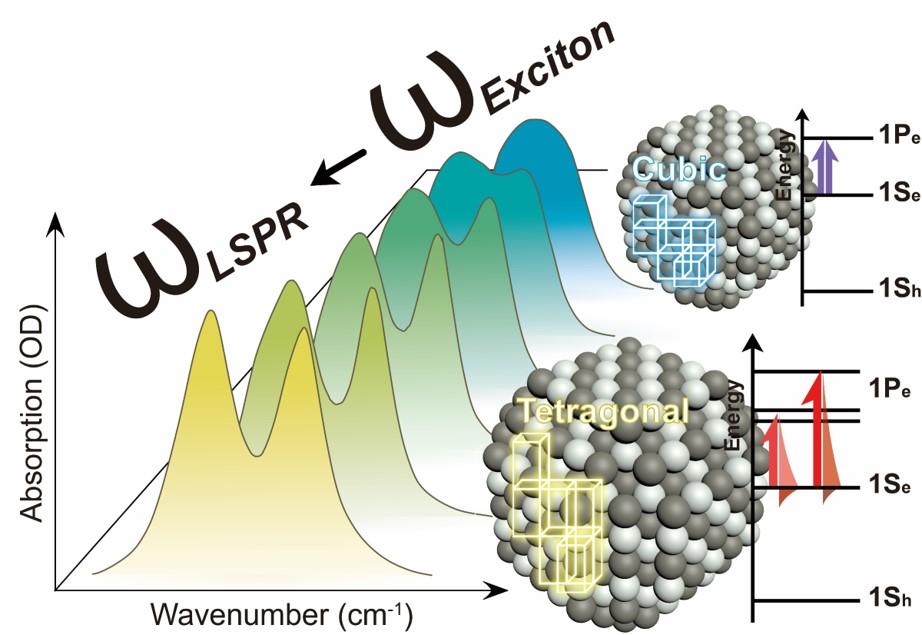 Mitochondrial Relocation of a Common Synthetic Antibiotic: A ... Next »