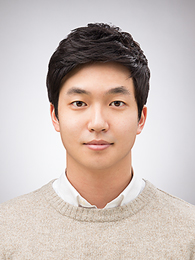 The aggregation of Aβ‐proteins in senile plaques is a critical event during the development of Alzheimer’s disease, and the postmortem detection of Aβ‐rich proteinaceous deposits via fluorescent staining remains one of the most robust diagnostic tools. In animal models, fluorescence imaging can be employed to follow the progression of the disease and among imaging methods two‐photon microscopy (TPM) has emerged as one of the most powerful. To date, several near‐infrared‐emissive two‐photon dyes with a high affinity for Aβ‐fibrils have been developed, but there has often been a tradeoff between excellent two‐photon cross sections and large fluorescence signal to background ratios. In the current work, we introduced a TICT‐based de‐excitation pathway, resulting in a remarkable fluorescence increase of ~167‐fold in the presence of Aβ‐fibrils, while maintaining an excellent two‐photon cross section, allowing high contrast ex vivo and in vivo TPM imaging. Overall, the results suggest that adopting TICT de‐excitation in two‐photon fluorophores may represent a general method to overcome the probe brightness vs. probe signal to background tradeoff. 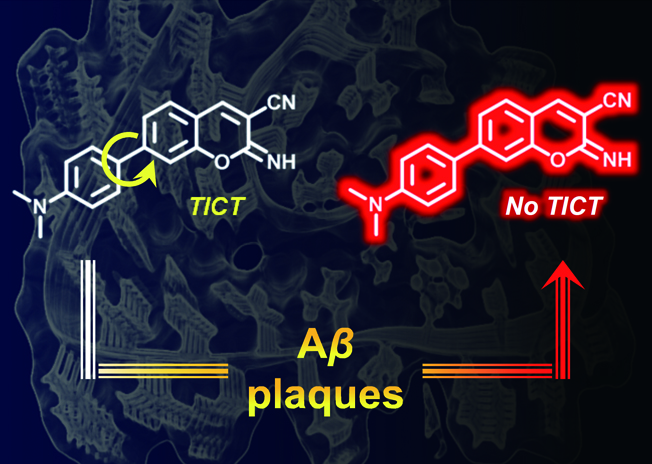 « Prev Fine-tuning of wettability in a single metal–organic framewor...

Proteogenomic Characterization of Human Early-Onset Gastric C... 2019.01.21by 〉
Up Down Print
?