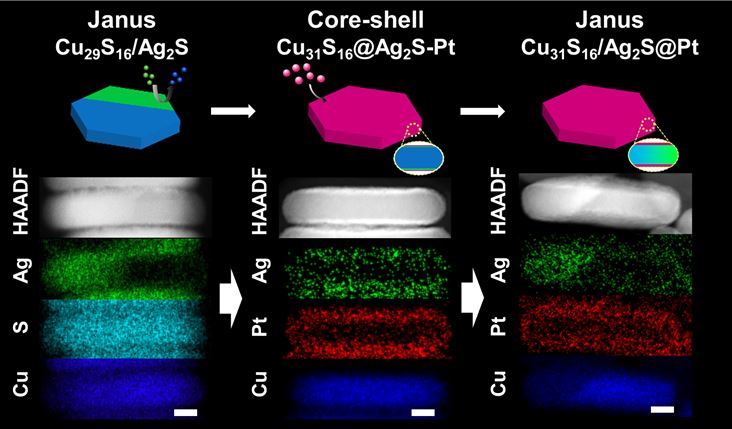 Two Different Length-Dependent Regimes in Thermoelectric Larg... 2019.08.02by 〉
Up Down Print
?